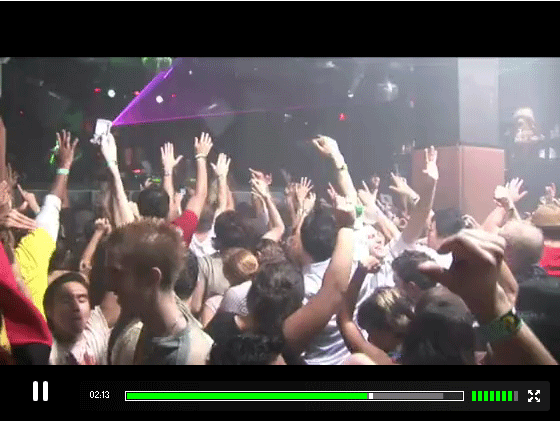 ABOUT THIS PROJECT:
This is the world of Electronic music told by the DJ’s that inspire the genre. Working title ‘Louder’ has been in the works for a few years now but unfortunately the project’s original financier left for personal reasons. His loss is your gain. You have the opportunity to bring this film to the limelight with your contributions and support.
Once the film is finished, we plan to tour around the United States promoting the film with a premiere and after party. (Club Royale – Boston, Webster Hall – NYC, and so on) Request a city and club near you.
Directed by: Jardo
Featuring:
ATB
Quentin Harris
Jes
Armin Van Buuren
Cosmic Gate
Markus Schulz
Gabriel & Dresden
Above & Beyond
Filo & Peri
Randy Boyer
Judge Jules
Ferry Corsten
Jennifer Rene
and many more…
Project location: Boston, MA