Here is the interview with Antix, a magnificent band consisted of two brothers also playing under aliases Fiord, Pylon and Strom Brothers.

Antix has been around for some time now, I remember listening to their debut album “Lull” from 2003 and knowing that they are going to rock the scene since their music was quite advanced for that time and can be easily compared to a bunch of productions nowadays.

Every Antix album brings innovations, top notch production and joy to the ears and synapses of the listener of story they’re prepared to tell.

Antix is band which has tunes remixed by pretty much every big name from the genre and that practice is likely to continue. Lets hear the bros..

Hi there guys, just to get things started, could you start out with a short introduction about who’s behind the ANTIX project? 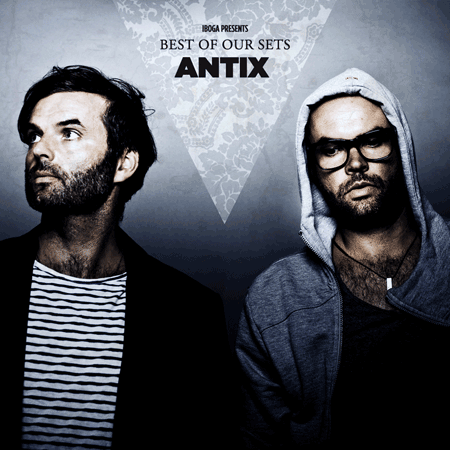 How did you get into making electronic music?

You’ve developed your sound a bit over the years – from the quite deep, progressive trance sound to the tech house sound nowadays. Is it a shift in sound you’ve made consciously or something that has come naturally?

I guess some people still request that you play some of your older trancier stuff. How do you feel about that? 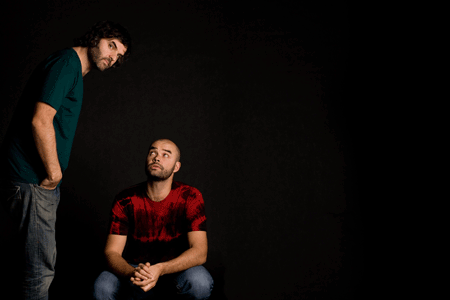 You’ve been on the electronic music scene for a long time now. Have you reached a point where you’re able to make a living from your music?

It’s no secret that you’re brothers: do you think that it has a special impact on the way you make music?

Let’s put focus on your new compilation out soon on IBOGA RECORDS. How did that come about? 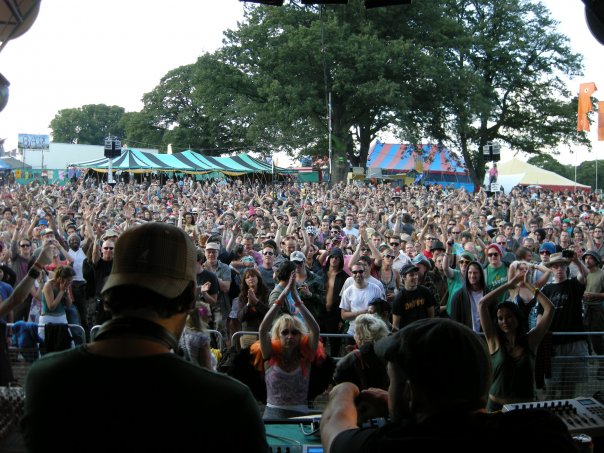 Ok, about the process: Did you have an idea to begin? Perhaps concerning which artists should be on it, the flow of the compilation and the sound/mood?

Once again the release is featured on Iboga Records like all of your albums – can you tell about your long relationship with the label?

As far as other artists go, who and what are inspiring to you right now? 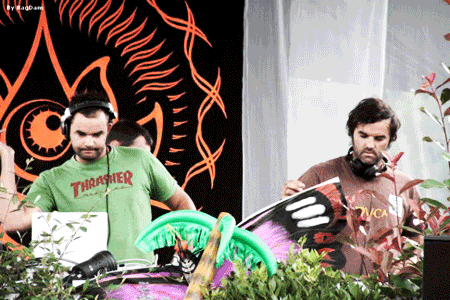 Where do you see the sound in “the scene”?