Violent Vickie shows incorporate energetic, psychedelic visuals that complement the content of the music. She has since played throughout Los Angeles and the Bay Area, toured the West Coast, played Occupy Oakland/Hoodstock, Santa Cruz Pride, Ladyfest Texas and Scutterfest. Recently, she toured with Hanin Elias of Atari Teenage Riot and has shared the stage with many other bands including Joey Casio, Mika Miko, The Sharpease, Boyskout, and Eagle and Talon… 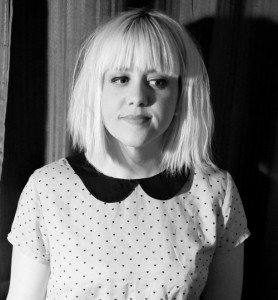