The world-renowned band, U2 recently announced dates and venues for its upcoming “iNNOCENCE + eXPERIENCE Tour.“ As of right now, the tour kicks off on May 14, 2015 at the BC Rogers Arena in Vancouver.

What is perhaps most surprising is that for the first time in over a decade the Irish superstar band, well known for its elaborate stadium shows with spectacular audio and visual effects, will be playing in indoor arenas.

While there are no confirmed dates in Ireland as of yet, a spokesperson has stated there will be shows scheduled for Dublin. These additional shows will most likely take place at the end of next year and will be a part of a special project on which the band is working. 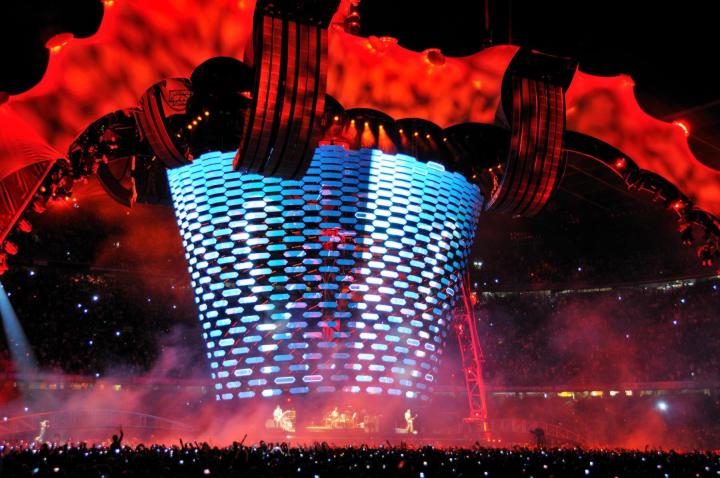 According to U2 band member, the Edge, this tour will not be nearly as big as their previous tour during which they put on a total of 110 shows. Bono has said they are hoping to play more indoor venues this time around. The tour is being planned in conjunction with their album, “Songs of Innocence.” Besides Vancouver, shows will be taking place in 18 other cities hosting back-to-back shows. Some of the other cities and venues include: