The idea for this one came from the modern scattered vector style graphics. I wanted to do something using this style but using 3d and incorporating it into after effects. I started out just wanting to design something using the word ‘ethereal’

[e·the·re·al adj. Characterized by lightness and insubstantiality; intangible. Highly refined; delicate. Of the celestial spheres; heavenly. Not of this world; spiritual.]

I think this is great starting point for any design – I wanted to create a dreamy effect to the design sort of as if this ‘thing’ was able to create or interact with dreams in a digital way. I wanted there to be lots of light and elements randomly going on all the time so that it looked like it was in constant motion… I think the motion could be better as it looks a bit ‘I’m new to 3dish’ but I don’t really ever go back to old designs. 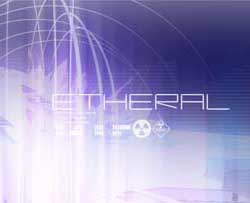 3D
I started with just a sphere in max and added a distort modifier using 750 happy snaps from my digital camera (30secs of video) as an animation map. After it was sufficiently distorting I added the inner rings which sort of make it look off balance but as the sphere is modified it goes outside the rings to balance the design.

Color
I wanted to the colors to look like dream sequences in anime films. There is always lots of glow and things are shiny and bright. The electric blue is used a lot in motion graphics now – especially cinema but I still think it looks good. Cinema! Put this on cinema!!!!

After effects
After the base animation was done in max I imported it into after effects and started throwing in vector stuff. I want to design something using the blue glow that appears at about 5 seconds in the background. Like a design using just a ‘gas’ effect – I don’t know how but it would look good. The 3d layer in afx was duplicated and the top layer used as a displacement map (gives it a shine). Then the running circular lines were made by using digieffect delirium ‘hyper harmonizer’ – it sort of gives it a different dimension instead of just a flat object.

Sound
I don’t have sound for this one. My vision for the sound was a slight melody using a glass sound but minimal. And when it explodes (throwing out the white glow) have a nice deep ‘digitally’ bassy/electonicy sound (like a scream mixed with a low tone). 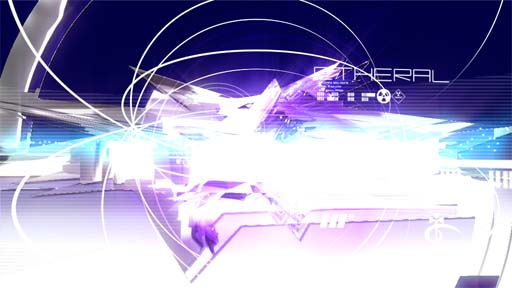 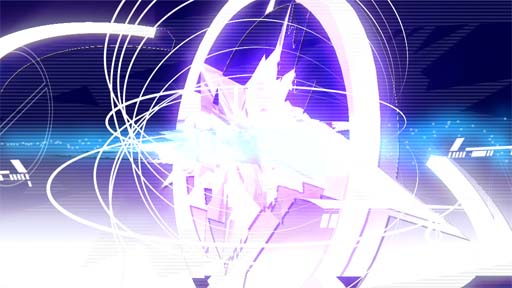 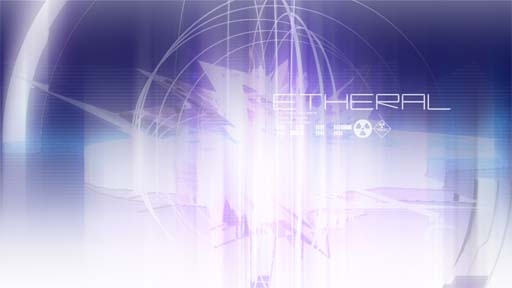