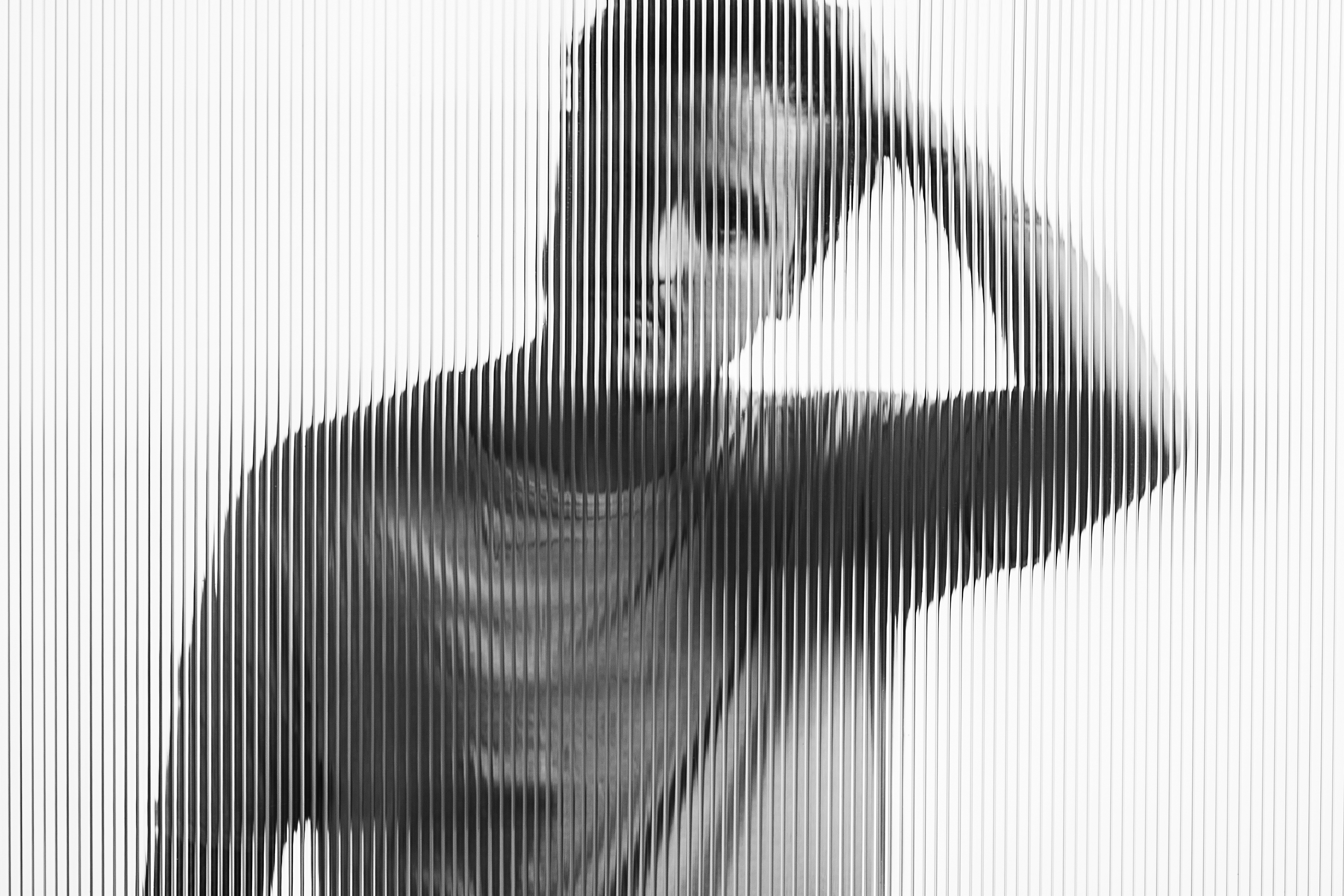 Hailing from Serbia, Marko Nastic has brought worldwide recognition to the Eastern European music scene. Marko has had to endure hardships that most electronic musicians can’t even imagine. He began honing his skills at a very young age while the Balkan conflict of the mid-1990s raged throughout his home country. Learning how to spin … END_OF_DOCUMENT_TOKEN_TO_BE_REPLACED