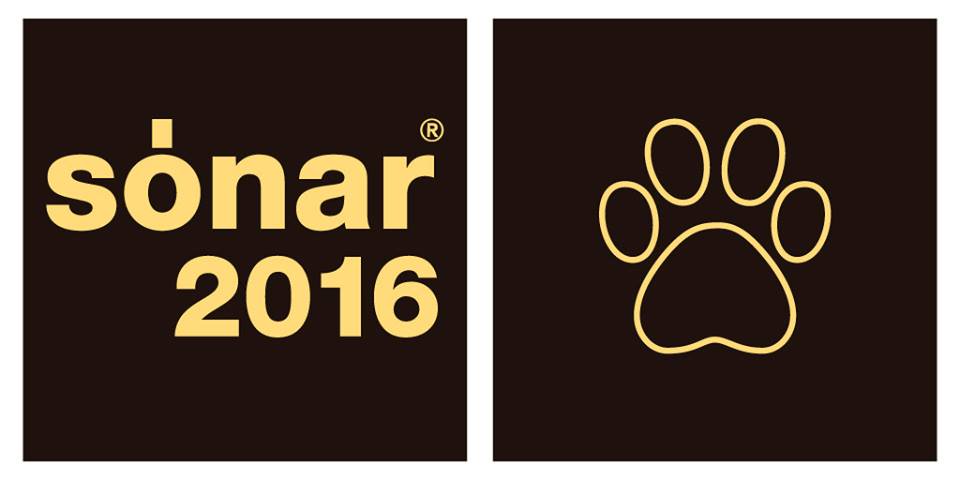 The countdown to Sonar 2016 has begun and this year’s festival will not disappoint. The Sonar Festival began in 1994 with around 6,000 people and has now grown to a massive 119,000 attendees in 2015.       With concerts and showcases at multiple venues day and night, Sonar has become one of the … END_OF_DOCUMENT_TOKEN_TO_BE_REPLACED 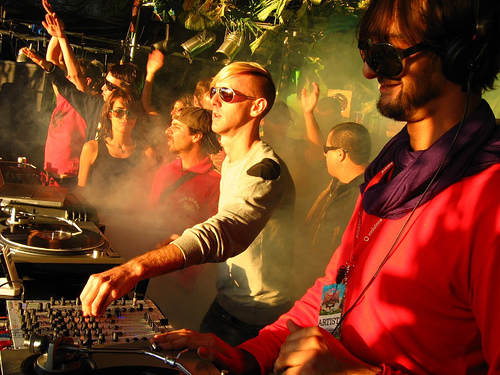 No discussion about the history of electronic music would be complete without a mention of the storied career of Richie Hawtin. Richie’s catalog represents an important link between the earliest roots of techno and the electronica scene of today. In an era marked by stifling convention, Richie found success by holding fast to … END_OF_DOCUMENT_TOKEN_TO_BE_REPLACED